Organize as you type
Group notes together with hashtags. Simply put a pound sign ( # ) in front of any word to add a note to that category.

Access anywhere
Fetchnotes is accessible on the web, iPhone, or Android.

Share with anyone
Just tap the at sign ( @ ) and type a name in your address book, a username, an email or a phone number to share.

Find anything, fast
Filter your feed to certain hashtags, people or just a string of text.

Collaborate instantly
Receive a notification whenever someone shares or edits a note with you.

Tools to get things done
Archive your notes when you're done with them.

I really wanted to like Fetchnotes however due to technical issues, clunkiness, and apparent monetary issues, I have say “pass” to this theoretically good to-do list and reminder app.

With Fetchnotes, the idea is to take short notes that you can add hashtags to as an organizational system. You can make to-do lists, reminders, or just little brainstorms with this method. You can access your notes from pretty much any type of device and can even add people into your notes with the @ symbol, even if they don’t have the app. I love this idea because you organize it the way you want, you can make as many or as few tags as you see fit, and you do it all organically while you type.

In practice though, I’ve found the app sluggish and the UI awkward. I tried using the app on my iPhone SE and it is a struggle to navigate. First, the app got stuck in a loading loop the first two times I tried to install and run it. Finally after letting it sit for a few days it sorted itself out and I was able to use it. Once in the app though, I found that the upper edge of the app overlaps the iOS banner space at the top, which makes it nearly impossible to click the back or close buttons in the upper right and left corners. Occasionally when I go to add a date reminder to a note, typing out the date doesn’t work. It will try to default to the closest thing it can find, like the upcoming Monday if the date is also on a Monday or the next time it’s 1pm if the time I want to put in is also 1pm but on another day.

After all the trouble I was having on my iOS device I decided to see how the app fared from a web browser instead. Upon logging in, I was presented with a story from the owner about how the app was purchased and then re-acquired and was now looking to be “member owned” which meant they were looking for $7 subscription fees if people were willing to help out. This doesn’t really bode well for the app. I must say though that at least the web browser version of the app was more cooperative than the one on my phone. I could even add attachments like pictures or links to notes. This isn’t enough to save the app in my eyes though since one of the main selling points is being able to use it from anywhere. If I can’t reliably and easily use it from my phone that defeats the purpose!

There are no reviews yet.

Be the first to review “Fetchnotes Review” Cancel reply 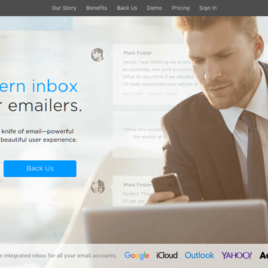 Turing Email is a new way to experience your inbox with features that make it easier to manage and with a 14 day free trial you might just get hooked on this new service. Can be used with GMail, iCloud, Yahoo, Outlook and AOL.
not rated $9.99 Buy product 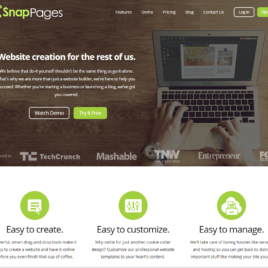 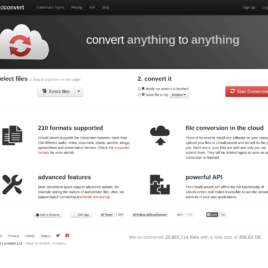 Need an easy to use tool to convert files from one format to another? CloudConvert makes it quick and easy to convert files and even grab website snaps and save them to the format you need. They also offer an API for those wanting to integrate the app into their own websites and projects.
not rated $0.00 Buy product 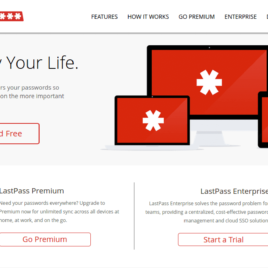 LastPass helps you to manage all of those passwords in a secure and easy way. Whether you are using the browser extension or the mobile version your passwords are securely encrypted and only available to you. You can easily generate secure passwords and keep all those hard to remember passwords in one place.
Rated 5.00 out of 5
$0.00 Buy product